A Libertarian spokesperson told the Telegraph it was clear the Home Secretary supports an “unsustainable open door policy”, that the Conservative Party was “well aware of this fact before they appointed him [as Home Secretary]” and “he has clearly broken collective cabinet responsibility and should be dismissed.” 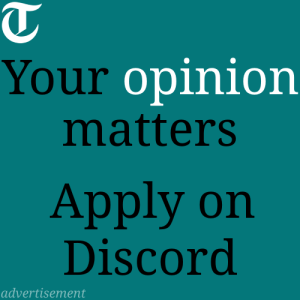 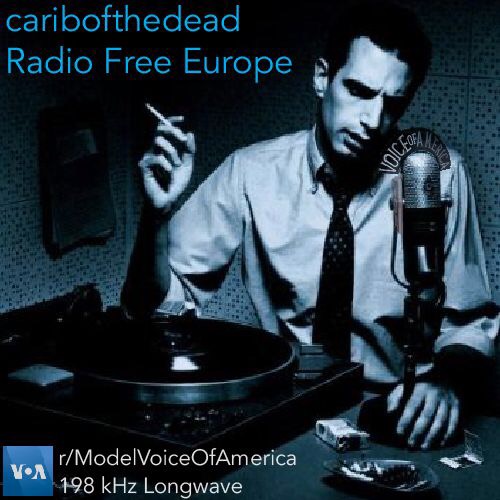